So has there ever been any kind of evidence of a monster at Bear Lake? Here’s a story from Sept. 8, 1925 from the Salt Lake Telegram. So was it the tooth of a large moose or a small monster? You decide.

“That’s a tooth of some prehistoric animal, perhaps the tooth of the Bear Lake monster, which an Indian legend says made its home in Bear Lake,” said H. E. Crockett, secretary of state, Tuesday, on his return from a weekend outing at the northern Utah resort.

“What about the Bear Lake monster? Well, as the story was told to me as a lad,” continued the secretary, “a monster on the order of a sea serpent made it’s home in Bear Lake and would make inroads occasionally upon the camps made by the Indians… 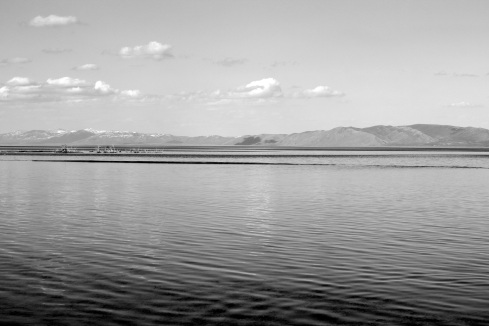